Visit to the Mohatta Palace

The DMS School prioritizes the scope of learning beyond the traditional concept of indoor classrooms to make learning a wholesome experience for all students. Educational visits and field trips are only two of many occasions for assisting students to move beyond the conventions and make them the partners in their own learning.

The DHS School students in grades 3, 4 and 5 visited the Mohatta Palace Museum in Clifton and learned the mesmerizing heritage value of the Palace during the history of the Subcontinent. Students were surprised to learn how the Government of Pakistan had utilized this Palace during the initial years of Pakistan after the Independence. Students also enjoyed learning the details of the craft-works across the Palace such as the delicate art on the ceilings and were also impressed by the infrastructure.

Built in 1927, the Mohatta Palace housed the first-ever Ministry of Foreign Affairs office after Pakistan’s Independence in 1947. The Palace was later converted into museum and inaugurated in 1999. Since then, it occasionally houses different exhibitions throughout the year. 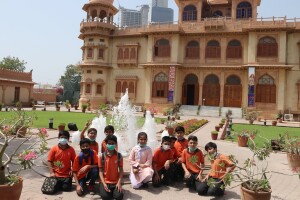 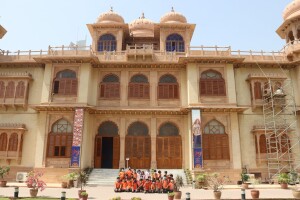 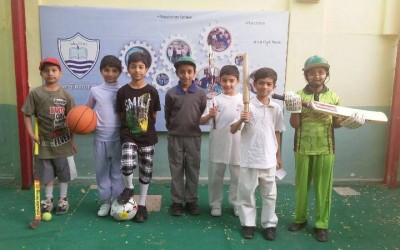 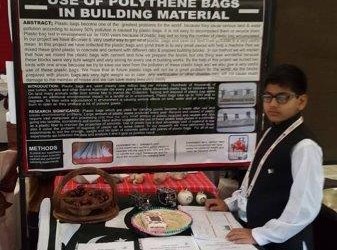 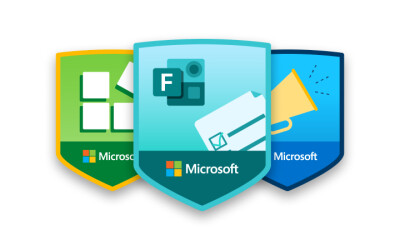 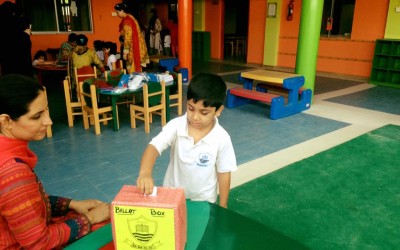 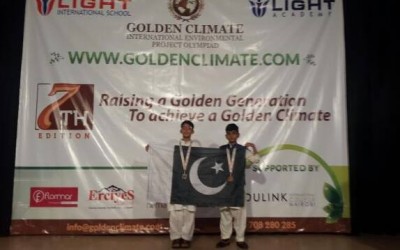 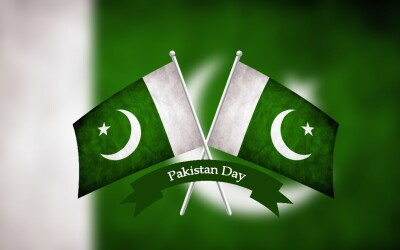 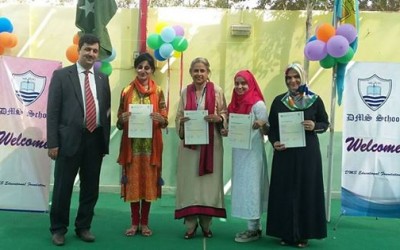 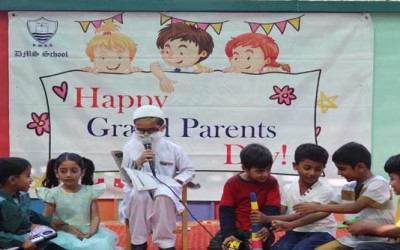 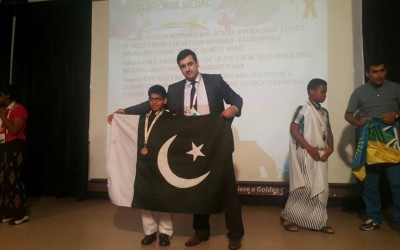 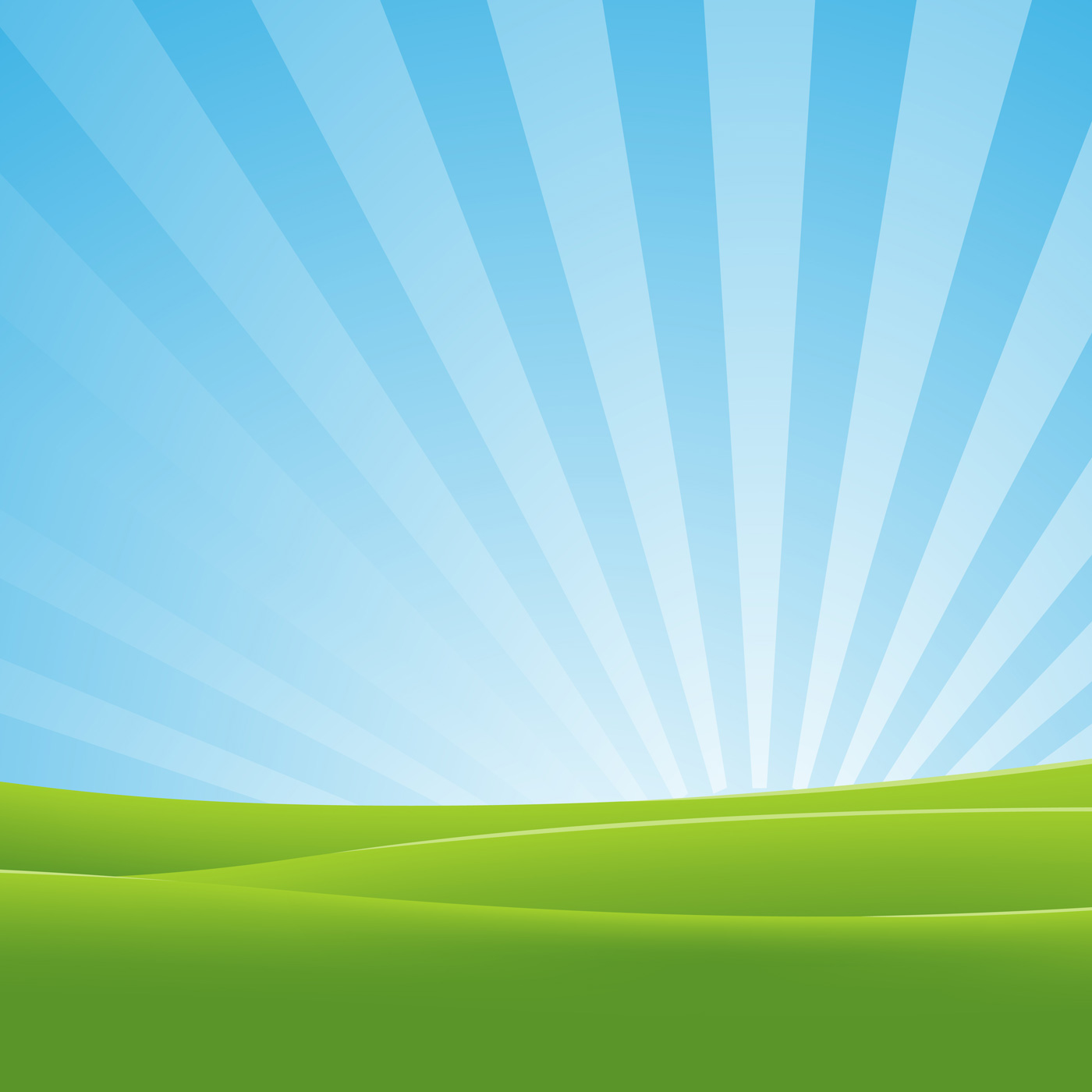